Three protesters attended a Trump Campaign rally and held up some signs.  The signs drew Trump’s attention, at which point he said “Get ’em out of here,”  (he later added “Don’t hurt ’em”).  The protesters say that some audience members assaulted them.  They sued, claiming then-candidate Trump’s words incited the violence. 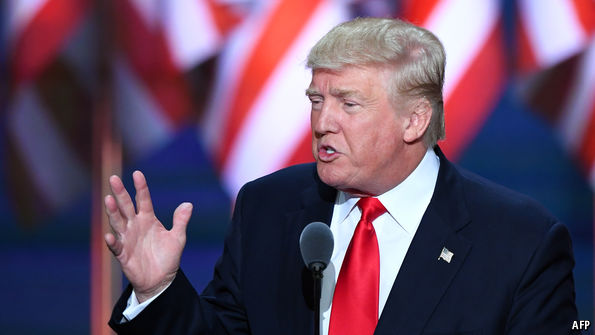 The Supreme Court’s most famous ruling on the issue of violence and free speech held that the First Amendment does not protect speakers whose words are “likely to incite . . . imminent lawless action.”  In that 1969 case, the court overturned the conviction of a Ku Klux Klan leader who said at a rally that there may be violence if “our president, our Congress, our Supreme Court continues to suppress the white, Caucasian race.”

In this case, President Trump’s lawyers say he can’t be held responsible for negligently advocating violence; they say that under Supreme Court case law, a speaker can only be punished for for intentionally advocating violence.  They also say that the First Amendment allows President Trump to call for removal of disruptive protesters.  Since the plaintiffs are seeking discovery of President Trump’s tax returns and medical information, letting the case proceed to discovery could have widespread implications.

We’ll be following the case.