Orlando Batista had sex with his girlfriend and did not tell her that he was HIV positive, which he knew that he was.  Two months later, she learned from one of his family members  that he had HIV.  Unsurprisingly, she was not happy.  That’s when the police got involved.  Batista was charged with felony assault for having HIV and “knowingly engag[ing] in sexual conduct with another without disclosing that information prior to engaging in the sexual conduct.”  He was found guilty and sentenced to 8 years in prison. 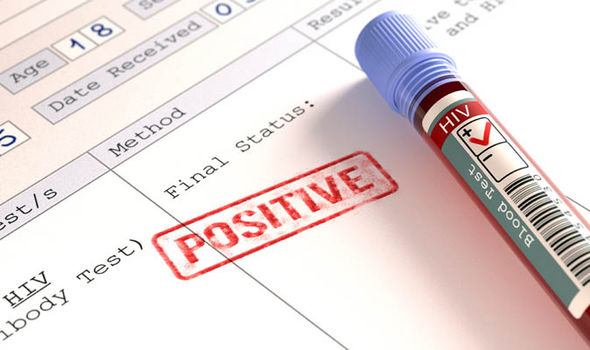 Batista argued that the Ohio law violated the First Amendment because it required him to engage in “forced speech.”  He maintained—and the lower court agreed—that the law compels a certain kind of content-based speech and does not require disclosure of other sexually transmitted diseases like hepatitis C.  Batista also pointed out that the law requires disclosure before engaging in any “sexual conduct,” but not necessarily the kind of sexual conduct that would transmit HIV.  He also argued that, by singling out HIV, the law actually discourages people from getting tested because it only punishes someone who knows that he or she is HIV positive and fails to disclose that fact to his or her sexual partner before sex.

Ultimately, Batista’s arguments were unsuccessful.  The Ohio Supreme Court upheld the state law and Batista’s conviction.  The Court found—similar to laws in Missouri and Illinois—that the law regulates conduct, not speech.  Specifically, the Court found that the law regulates sexual conduct by those that know that they are HIV positive, and that “the disclosure is incidental to the statute’s regulation of the targeted conduct.”