This case is the next in a series of cases involving whether religiously affiliated organizations must comply with federal employment-nondiscrimination laws.  By way of background, a 2012 Supreme Court decision declared that the First Amendment prohibits federal employment laws from applying to “ministers.”  The Court wrote:

“The Establishment Clause prevents the Government from appointing ministers, and the Free Exercise Clause prevents it from interfering with the freedom of religious groups to select their own.”

This First Amendment exception to employment laws is called the “ministerial exception.”  Last year, the Second Circuit Court of Appeals decided that the ministerial exception applies a Catholic school principal who had sued the school for failing to renew her contract.  And earlier this year, that same Court of Appeals had to decide whether the exception applied to a religiously affiliated hospital that was sued by one of its former duty chaplains, Marlon Penn. 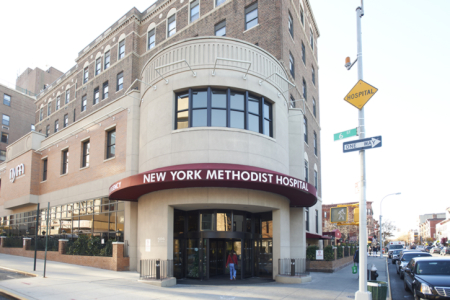